Skip to content
Homeardi2019-04-04T13:40:54+07:00
IMAT 2018 selected papers (Part 1) has been published on Evergreen - Joint Journal of Novel Carbon Resource Sciences and Green Asia Strategy (Click here)
The proceedings of the 10th IMAT 2018 have been available online (Click here)
We thank you for your excellent contribution to the 10th IMAT 2018. We are looking forward to seeing you again in the 11th IMAT 2018

The International Meeting on Advances in Thermofluids (IMAT) is an initiative to bring together academicians, researchs, scientists and all interested parties from all over the world in a common platform to foster discussion, exchange ideas for the exploration of future research in the fields of fluid mechanics, heat transfer, thermodynamics, combustion and all topics related to thermal fluids. Previous IMAT conferences are listed as follows:

The 10th IMAT will be held at Bali – Indonesia on the 16 – 17 November 2018. All are welcome to participate in this important event. 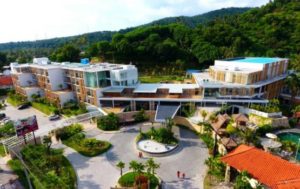 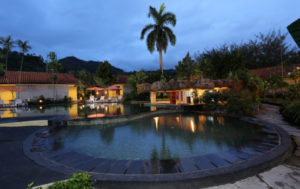 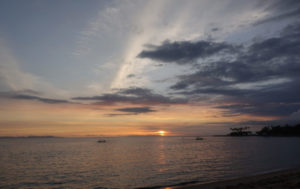 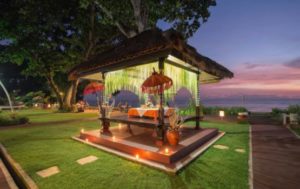 The 10th International Meeting on Advances in Thermofluids (IMAT) 2018